From March 10th to June 10th 2018 at the Palazzo Ducale in Venice– Appartamento del Doge – an exhibition dedicated to the famous English thinker John Ruskin will be opened to the public. Curated by the Fondazione Musei Civici di Venezia, it has the support of the Scuola Grande di San Rocco and the Guild of St George in the UK.

2019 will be the year of Tintoretto and Ruskin: the quincentenary of Jacopo Tintoretto’s birth (1519) and the bicentenary of John Ruskin’s (1819).
Because of the importance of the two anniversaries, the Scuola Grande di San Rocco, together with the Fondazione Musei Civici di Venezia, decided to begin the celebration a year early in 2018. The first to be remembered will be John Ruskin.
He arrived in Venice for the first time in 1835, and was conquered by the beauty of the city. He wrote the famous book “The Stones of Venice” which contributed so much to create the myth of this city. Visiting the Scuola Grande di San Rocco several times, Ruskin was amazed by Tintoretto’s paintings. He wrote about him with great admiration and made him known all over the world, especially in the Anglo Saxon countries.
Before Ruskin’s writings, Tintoretto, although admired and sought after during his lifetime, was relegated by scholars among the less important artists. Both Venice and the Scuola Grande di San Rocco owe much gratitude to this great scholar and critic for the revival of Tintoretto’s fame.
For more information please see JOHN RUSKIN. Le Pietre di Venezia 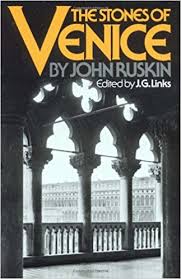 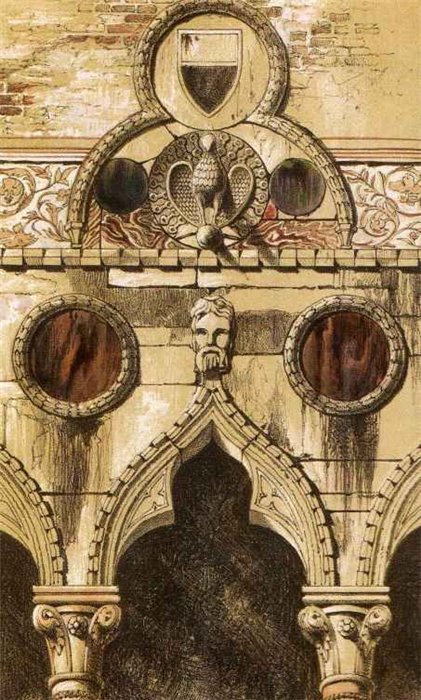 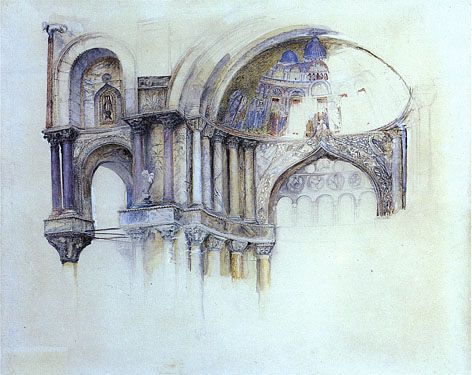 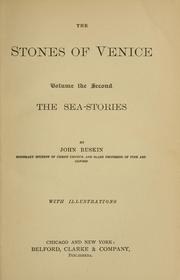