Historical information regarding the life of St. Roch is limited and uncertain, besides being intermixed with popular hagiography, which has made him one of the most frequently invoked of miracle-working saints.

According to Venetian tradition, deriving from Francesco Diedo’s Vita Sancti Rochi (1478), Roch, born in 1295 into a powerful noble of Montpelier, renounced the great wealth at his disposal, resolving instead to put it at the service of the needy and to gain his own spiritual nourishment from the sanctuaries of Christendom, which, having disposed of his possessions, he proposed to visit, beginning with Rome.

Before reaching this goal, he paused at Acquapendente where, mindful of the gospels’ principles of charity, he dedicated himself to the cure of the sick. On arrival at Rome he was received by Pope Urban V, and cured a cardinal of the plague by inscribing on his forehead an indelible sign of the cross.

After three years in Rome, he started on his way back and, having passed through Cesena and Rimini, had to stop at Piacenza, being himself afflicted with the plague. Withdrawing into solitude, he was helped by a dog which brought him food, and by its owner, one Gottardo. Animals as well as the sick came to seek his assistance.

Once healed, pressed by an angel, Roch resumed his journey. Unrecognised on his arrival in Montpellier, he was imprisoned as a spy. Although he could easily have sought release by revealing his name and asking for help from some influential relation, in order to be closer to Christ he opted instead for the way of suffering and remained voluntarily in prison for five years, until his death in 1327. Recognised soon after, he was buried with every honour.

Today the historical existence of St. Roch, doubted on occasions in the past, is now certain and universally accepted. Scholars are also in agreement on the duration of his life. 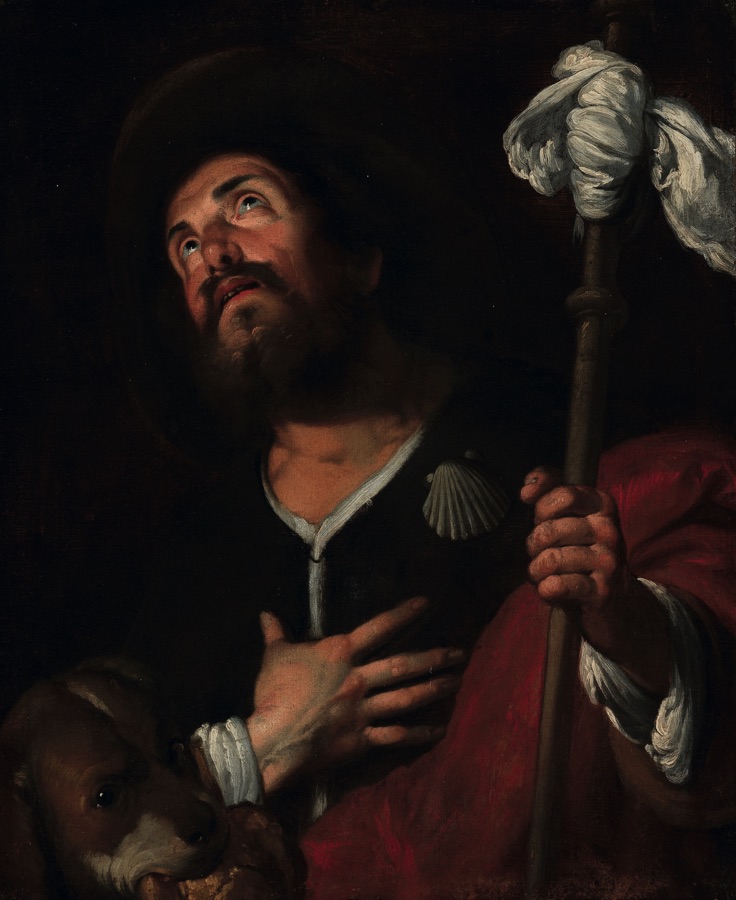 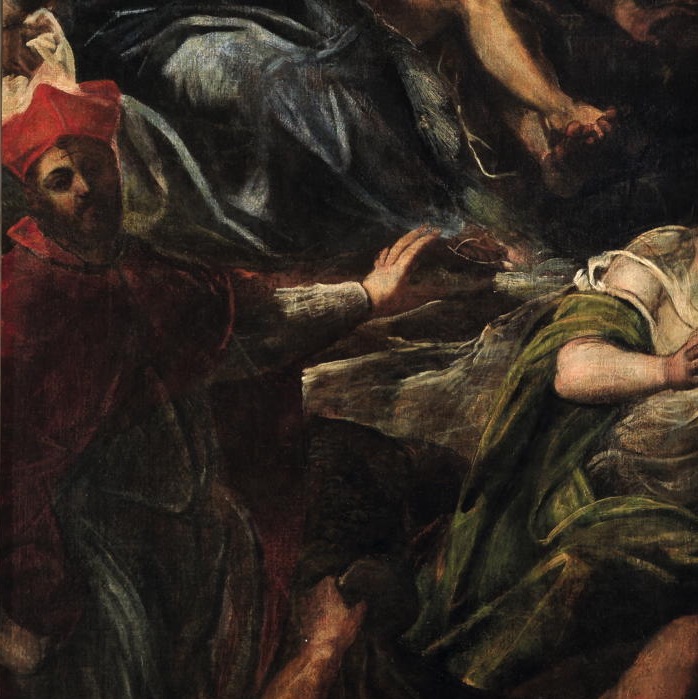 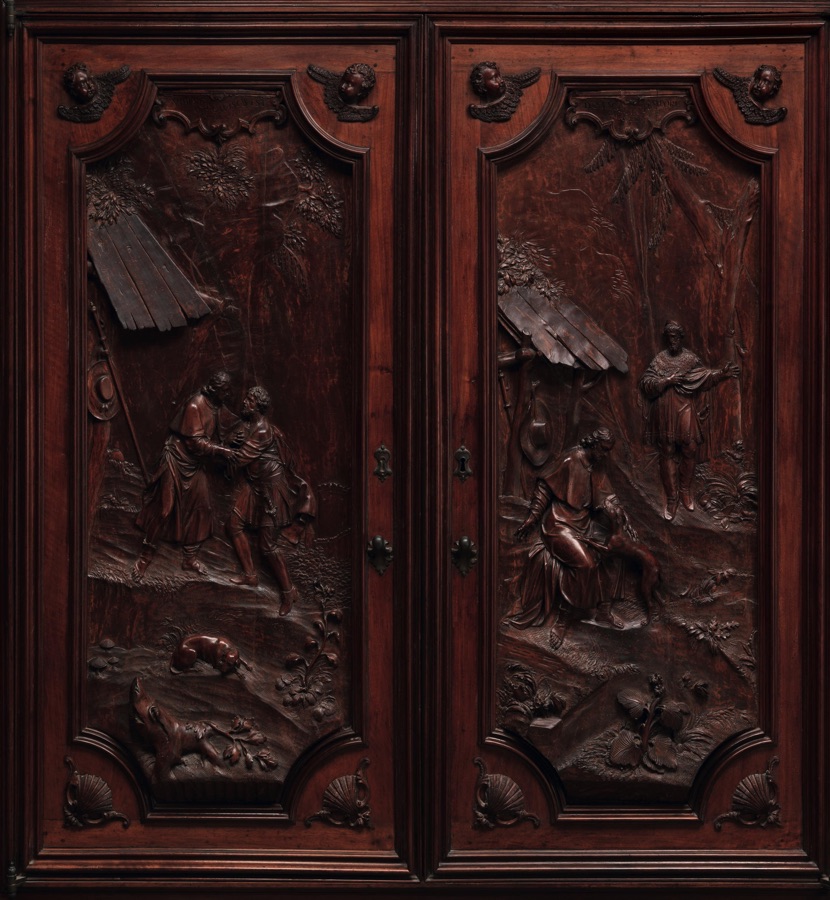 Giovanni Marchiori, Gottardo Pollastrelli discovers his dog taking food to St. Roch, Meeting between St. Roch and Gottardo Pollastrelli
Manage Cookie Consent
To provide the best experiences, we use technologies like cookies to store and/or access device information. Consenting to these technologies will allow us to process data such as browsing behavior or unique IDs on this site. Not consenting or withdrawing consent, may adversely affect certain features and functions.
Manage options Manage services Manage vendors Read more about these purposes
View preferences
{title} {title} {title}